Almost three years have passed since the cataclysm caused by the Vaia Storm, which struck the Dolomites and the Venetian Pre-Alps, and the territory has not yet recovered.

The very strong wind, between 100 and 200 km/h for several hours, and the storm of October 2018 caused the crash of millions of trees, with the consequent destruction of tens of thousands of hectares of alpine coniferous forest: a real natural disaster that still leaves dismayed for the destruction visible today. 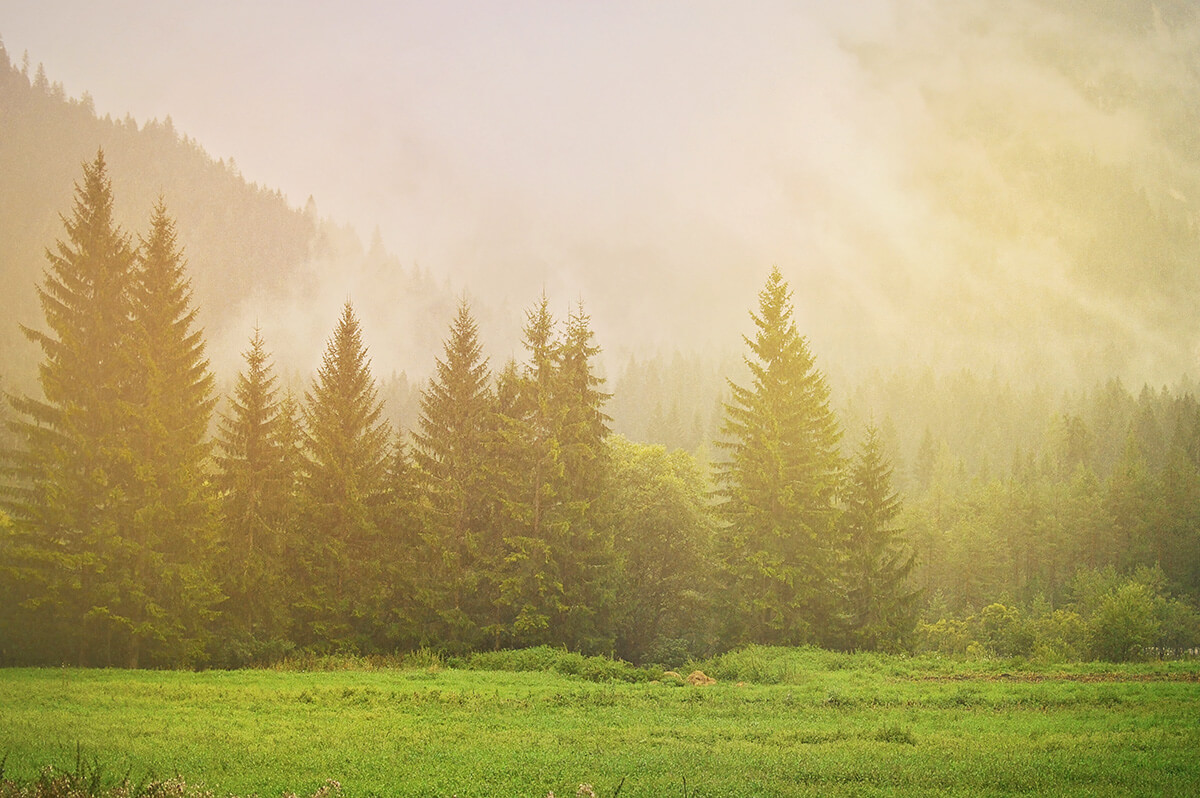 Climate changes linked to the global warming, which are also a direct consequence of extreme weather phenomena such as the Vaia Storm, until few years ago an unimaginable event in our territory, have prompted the top management of Mondeox Spa to consider on which initiatives, an industrial reality like this, could quickly put in place to make a concrete contribution to the protection of the planet and the future of the next generations by starting a wide-ranging path.

For this reason was born the collaboration and support for WOWnature, an initiative of Etifor, a spin-off of the University of Padua that offers advices to institutions and companies to help them enhance the services and products of Nature. 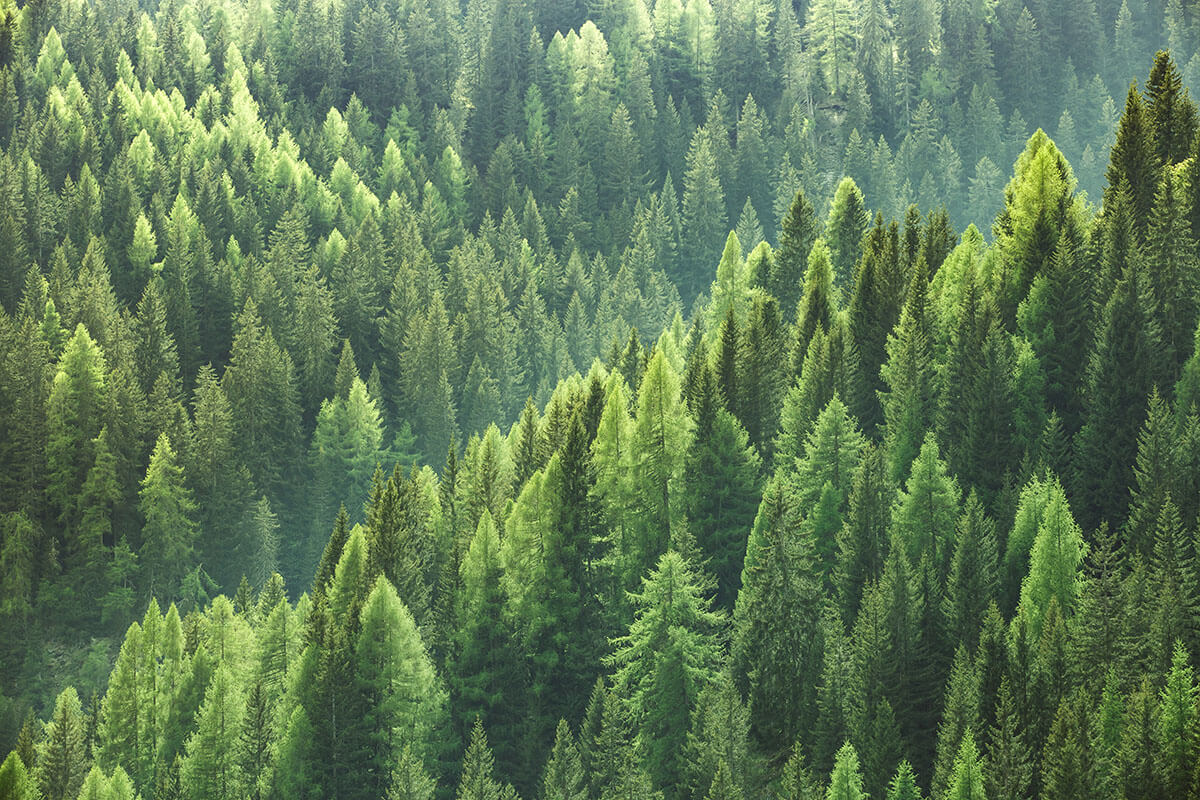 WOWnature’s goal is to reforest abandoned or inaccessible green areas and woods, including the area dramatically affected by the Vaia Storm.

Mondeox Spa has decided to give his assistance to the action coordinated by WOWnature. An active support for an important reforestation area project: adopting trees and planting them in the areas of the Altopiano di Asiago, in Enego, in the district of Vicenza. 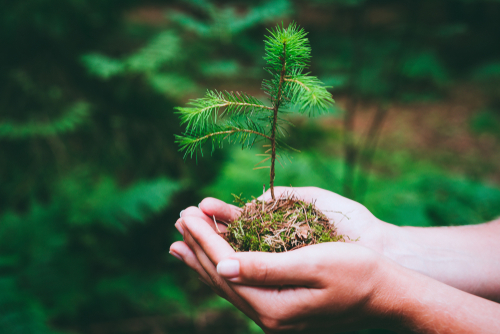 The support for WOWnature, which Mondeox Spa hopes to maintain for many years, is one of the first steps that the Venetian Company has undertaken starting from this 2021, in the name of sustainability and environmental protection.